A great nation of good people and beautiful places 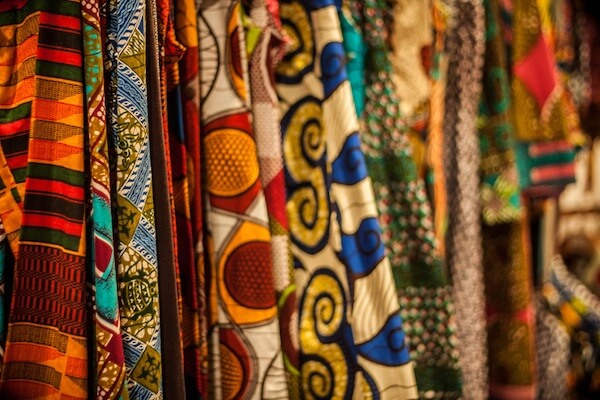 Nigeria (nicknamed Naija), is Africa’s powerhouse. This “Giant of Africa” is the most populous country in Africa and the entire black nations. The country is a multinational state inhabited by over 250 ethnic groups with over 500 different native languages and a wide variety of cultures. The official language of the country is English with Hausa, Igbo and Yoruba languages being predominant because the languages are spoken by Nigeria’s three major ethnic groups – Hausa, Igbo and Yoruba. The country is divided roughly in half between Christians and Muslims with a minority practicing indigenous religions. Nigerians are hardworking and accommodating people whose cultures teach a high sense of value for strangers. As a tropical country with a northern boundary that’s part of the Sahara Desert, Nigeria has a wide range of places of interest. Some of the high tourism potentials of Nigeria include pristine beaches and waterfalls, marine activities, ancient caves, historical monuments, breathtaking tropical forests and desert settings, wildlife, ancient sites and most of all, the diverse investment opportunities, art and culture of Nigerians.

Nigerian economy received a big boost with the discovery of crude oil. However, the economy was hit by the drop in crude oil prices. In recent times, however, the sources of revenue have diversified with many sectors springing up and creating avenues for business and investments. Some of these fast-rising business and investment sectors include Agriculture, Manufacturing, Healthcare, ICT, Real Estate and Construction, Energy, Entertainment and most of all, Tourism.

No items found.
Older Posts
The Colorful Owanbe Parties of Nigeria Cardi B And The Nigerian Experience

Thank you for visiting us